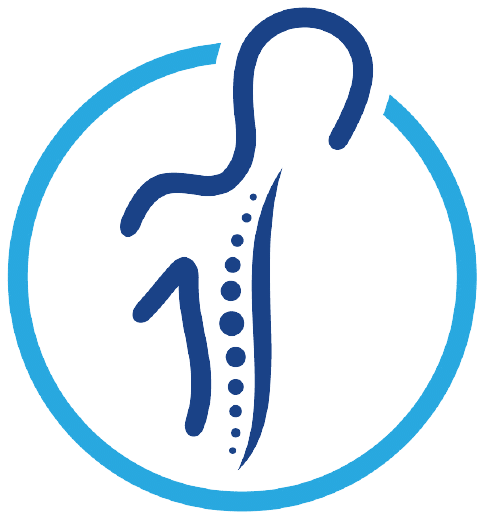 Dr. Roth has spent his entire career in multidisciplinary settings, practicing alongside neurologists, orthopedists, internists, and physical therapists. He believes the that the multidisciplinary approach to care is the most beneficial for patients, as it yields the best outcome.

When not caring for patients, Dr. Roth enjoys family time with his wife Karen and his 3 children, Justin, Joshua, and Sarah. He has been a volunteer firefighter since 1985, with the Manhasset-Lakeville Fire Department, where he holds the rank of Ex-Captain. 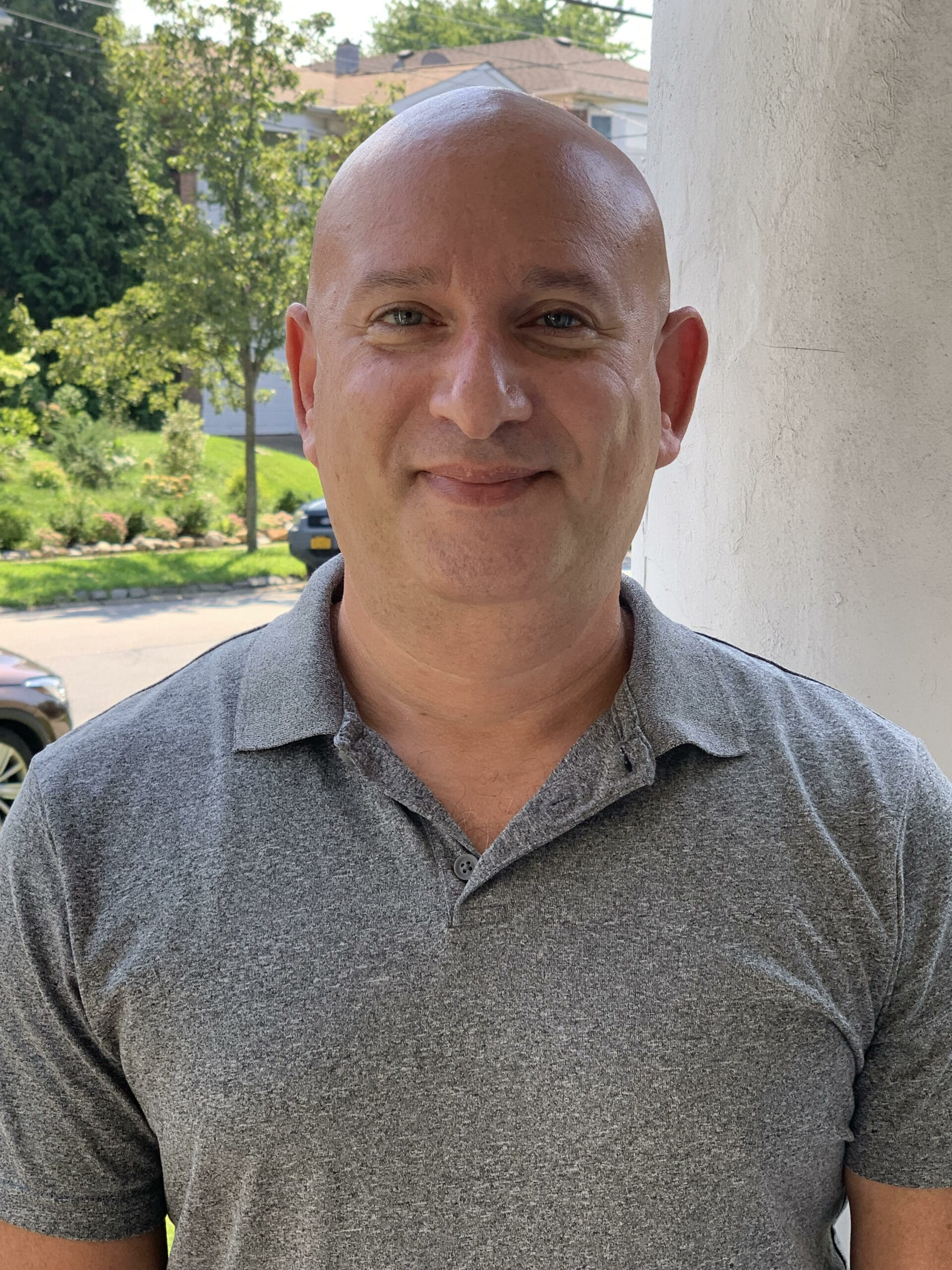